THE PROPERTY OF A LADY SAMUEL JOHN PEPLOE RSA (SCOTTISH 187... 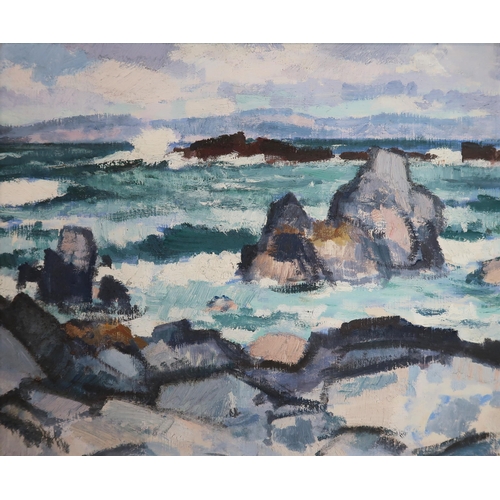 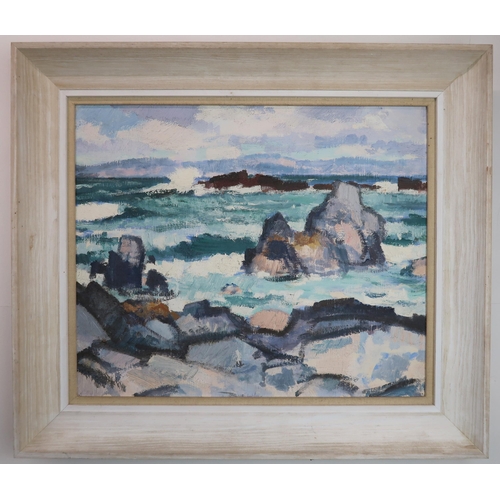 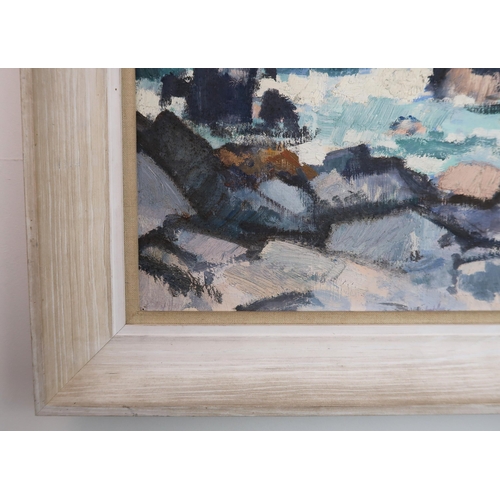 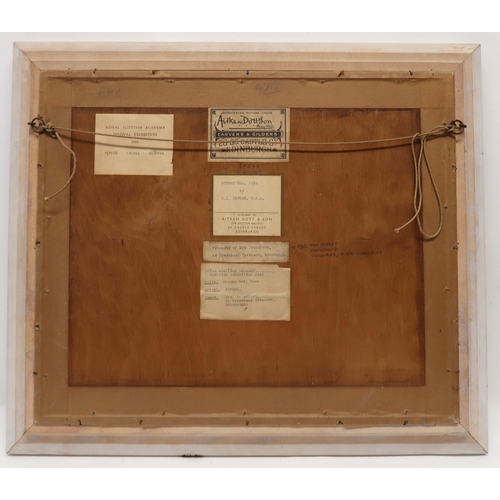 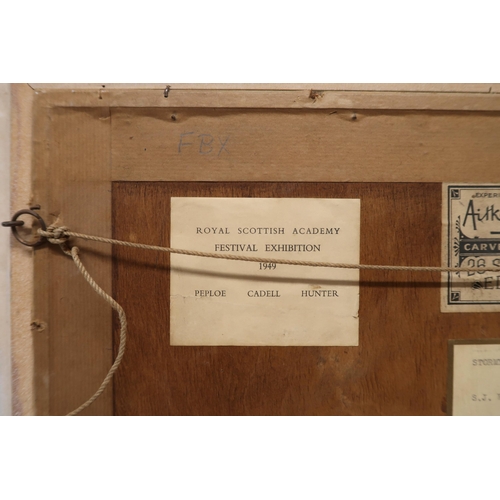 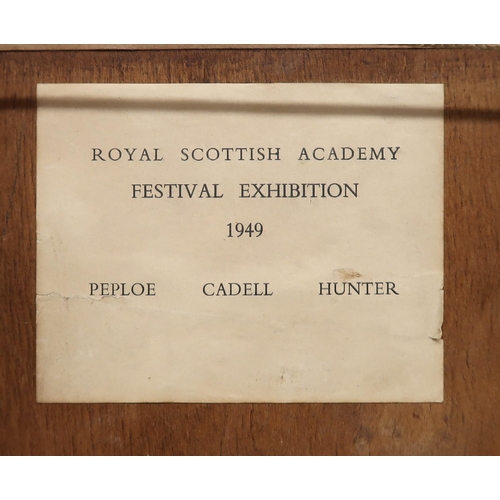 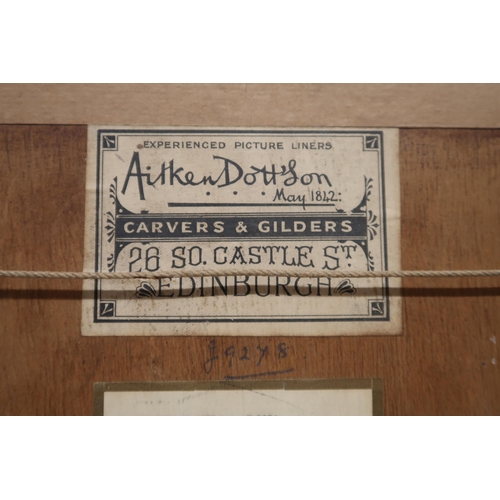 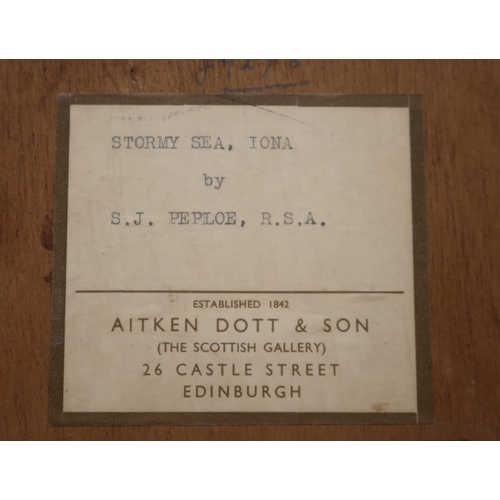 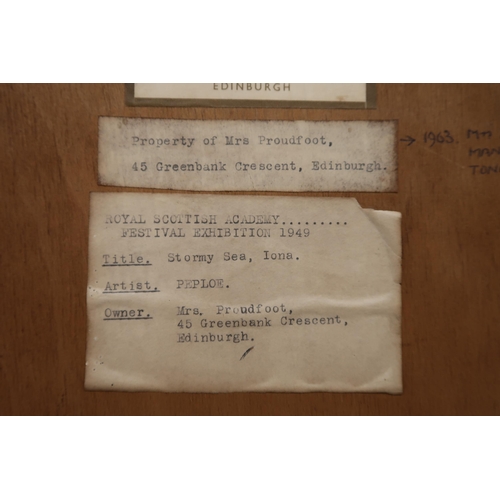 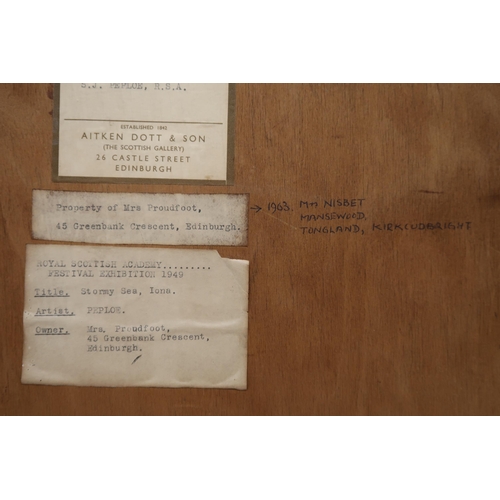 THE PROPERTY OF A LADY


It was Peploe’s friend, and fellow Edinburgh artist, F C B Cadell who persuaded him to visit Iona in 1920. Cadell had first painted there in 1912 and Peploe would have seen his paintings of the island before the outbreak of war in 1914, in which Cadell served as a private soldier, refusing promotion from the ranks. In 1918 Peploe wrote to his friend, vowing to visit Iona with him to ”recover some virtues I have lost”. But this would not be his first trip to the western isles; in the mid-1890s he had made the first of what became regular annual trips to Barra over the next ten years or so, where he began to paint en plein air and where he met his future wife, Margaret.

·       His visits to Iona with Cadell commenced in 1920 and continued annually until the early 1930s. It was the light at the north end of the island that both artists sought, skies scoured by the westerly winds from the Atlantic and peppered with scudding clouds hovering in sharp blue skies. But Peploe would paint the island in all weathers, blue skies replaced by grey and placid waters whipped up into rows of white breakers with the shoreline rocks seen in darker greys and browns and the sparkle of the sands hidden beneath murkier waters

These paintings were exhibited regularly in Scotland where they influenced a younger generation of painters and encouraged them to visit the Hebrides in search of painting grounds The annual exhibitions at the RSA and RGI were rarely without an Iona painting but it was at Aitken Dott, Peploe’s Edinburgh dealers, that they were most regularly to be seen. George Proudfoot, the senior partner at the gallery, became an avid collector of Peploe’s work, ideally placed to acquire the best – as he did with Stormy Sea, Iona, one of five views of Iona in his collection.

Fees apply to the hammer price:

Other Lots in this Auction 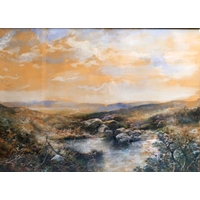 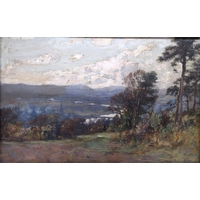