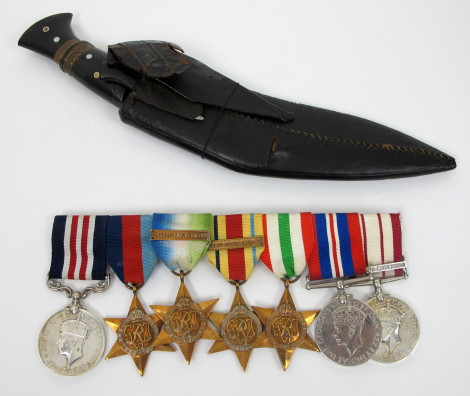 A Military Medal group of seven

Including the Malaya General Service Medal to Cpl. (acting sergeant) Thomas Alfred Want, Royal Marines, Cpl. Want was awarded the Military Medal for his bravery during the Anti-Bandit Campaign in Malaya 1951-52. With photocopies of the recommendation for the award, the citation and his listing in the London Gazette, also a copy of “The Globe and Laurel” January – February, 2012 giving his obituary. Together with his kukri. 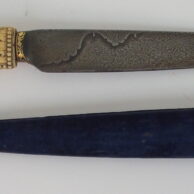 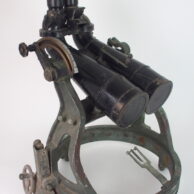 A PAIR OF NAVAL BINOCULARS 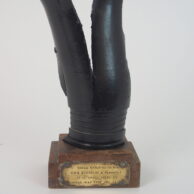 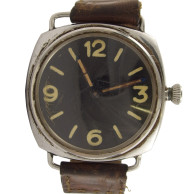 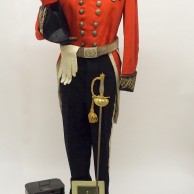 An Edwardian Convener of Stirling and Deputy Lieut... 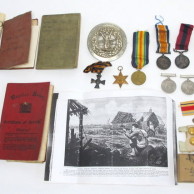 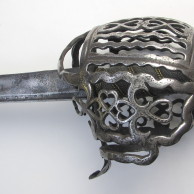